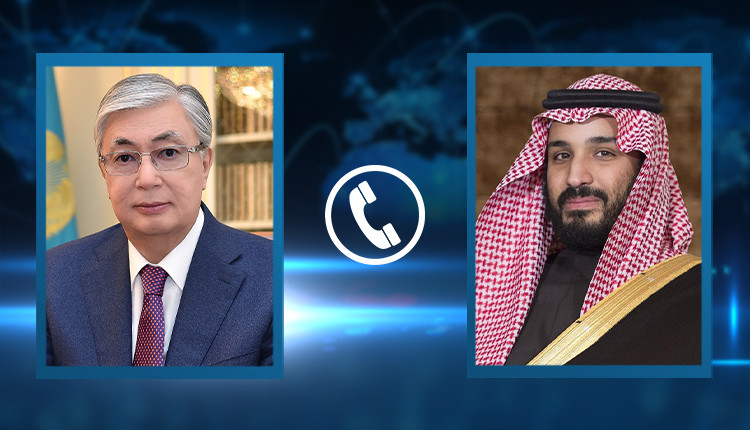 The President and the Crown Prince noted favorable prospects for developing cooperation between the two states, focusing on increasing of trade, economic and investment ties.

The leaders consider it important to strengthen political and economic ties between the two countries.

The leader of Kazakhstan reiterated his invitation to Mohammed bin Salman Al Saud to pay a visit to Kazakhstan. The Crown Prince has gratefully accepted the invitation.

They also exchanged congratulations on the holy month of Ramadan.