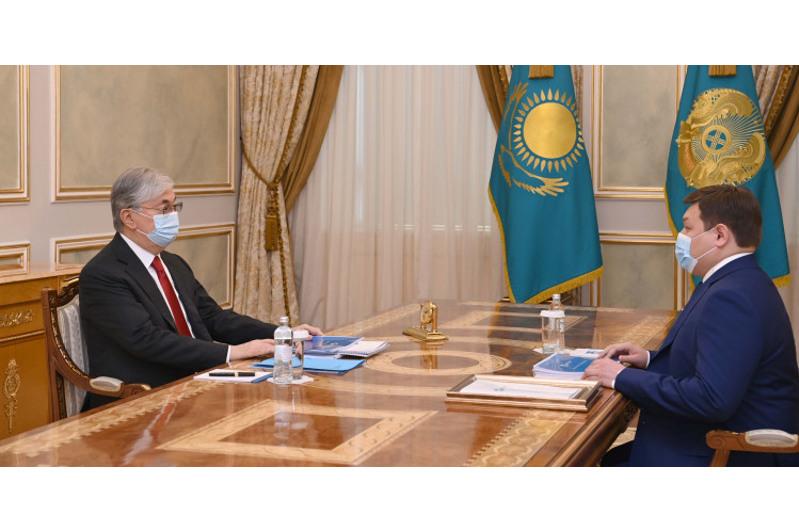 The latter reported on the implementation of the President’s tasks on the party transformation outlined at the XXII Congress. Oralov briefed the President on the results of the meetings with public representatives in the cities of Almaty, Shymkent, as well as Turkestan and East Kazakhstan regions and the work of the public reception offices. Since March the republican mobile public reception offices held meetings in Akmola, Karaganda, Pavlodar, Kyzylorda, North Kazakhstan and Turkestan regions.

It is planned to tour all the regions of Kazakhstan. Besides, Oralov reported on updating the key program documents, and activities of the party public councils, revising the execution of the election program at the local level, intensifying the primary party organizations, and launching the Talqylau dialogue platform within the Open Party concept. The President stressed the need of gaining feedback, raising the efficiency of deputy factions in the regions, and reloading the youth wing of the party.

Kassym-Jomart Tokayev noted that the party has all the necessary resources to support people in resolving matters of concern.