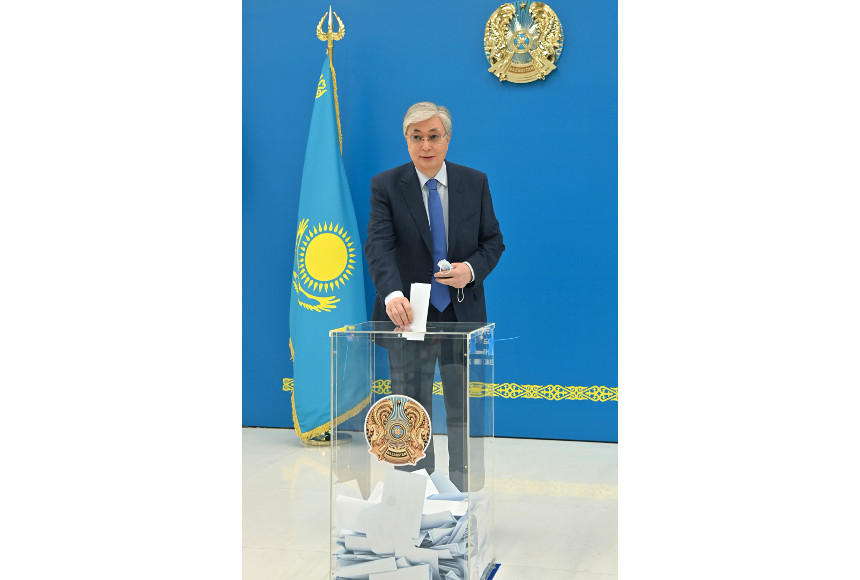 According to the President, the People’s Assembly will have proper representation in the Parliament. In his state-of-the-nation address earlier this year President Tokayev suggested amending the Constitution in accordance with which the Assembly’s quota will be transferred from Majilis to Senate and reduced from 9 to 5 deputies.