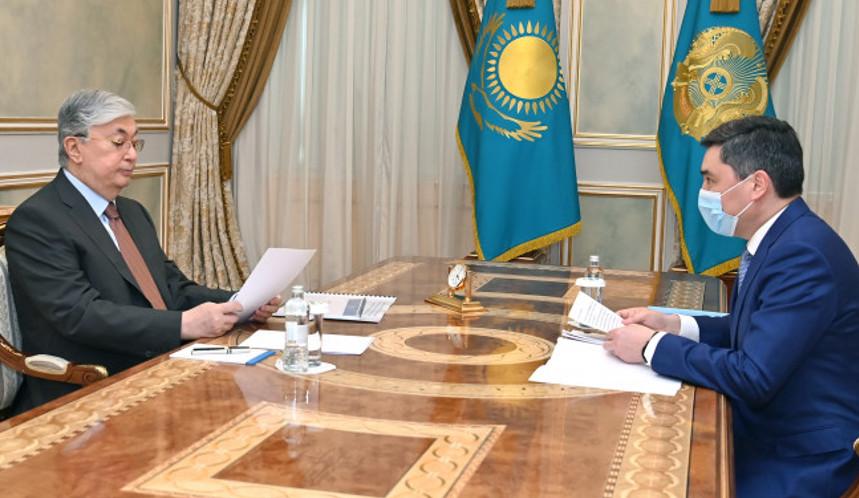 President of Kazakhstan was informed about the measures taken to combat corruption in the country.

In particular, since the beginning of the year up to 1,200 corruption crimes have been reported and around 750 officials have been caught up in corruption. The President was briefed on the investigation of the criminal cases and the measures of reparation, including the ones related to the return of the financial assets illegally received and spirited away from the country.

According to Bektenov, as part of the measures the work to expand the international cooperation is underway. One of the effective ways to fight the withdrawal of grey revenues by corrupt officials will be Kazakhstan's accession to the Criminal Law Convention on Corruption of the Council of Europe. In addition, the Agency together with Atameken National Chamber of Entrepreneurs is tasked with developing comprehensive measures to create protection mechanisms against illegal involvement of officials in business.

In conclusion, the Head of State set a number of tasks concerning the Anti-corruption agency's work enhancement.