Capital amnesty is planned to be carried out in Kazakhstan 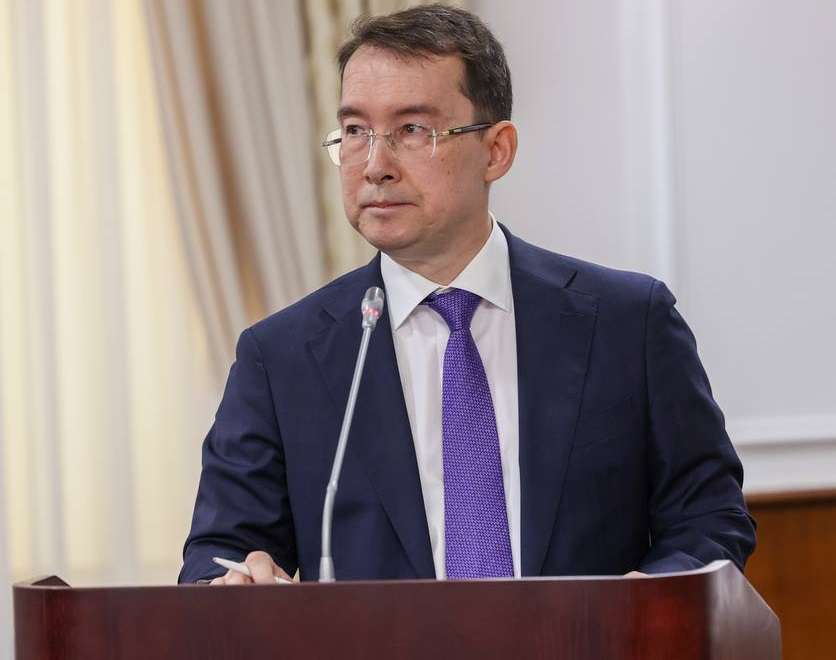 Timur Zhaksylykov, First Vice-Minister of National Economy of Kazakhstan, at a government meeting, told how the policy of attracting investments will change.

We are talking about the new Concept of the investment policy of the Republic of Kazakhstan until 2026.

Timur Zhaksylykov noted that the main target indicators provided for by the draft concept are to increase the level of investment in fixed assets to 25.1% of GDP and increase the inflow of foreign direct investment to $25.5 billion in 2026.

“To achieve these goals, the draft concept provides for a set of measures to revise the investment attraction policy, taking into account new trends that allow changing the investment structure towards competitive production of high value-added goods. The main vision of investment development lies in a balanced approach to attracting investments, taking into account the contribution of each industry to the development of the economy. The manufacturing industry will become a key driver of increasing competitiveness. Here, the emphasis is on increasing labor productivity, increasing the volume and increasing the complexity of exports, developing new production facilities for higher value-added products and phased localization of production,” the speaker noted.

At the same time, state support, according to him, will be given as a priority for the implementation of high-tech capital-intensive projects, where there is a lack of private capital.

The services sector is the second most important driver. Here, the focus will be on the development of the necessary infrastructure, as well as on the transfer of technologies and the development of professional competence for the implementation of strategically important investment projects.

“The participation of the state will prevail in projects in the social sphere, which are strategically important for the stability of the life of society,” Zhaksylykov added.

The commodity sector will also remain a significant area for investment inflows. Here, the emphasis, according to the vice minister, will be aimed at creating system-wide conditions for the development of basic industries, including the development of new redistributions, modernization of fixed assets, technology transfer, improvement of efficiency and environmental friendliness.

State support in this direction will be provided only for horizontal measures - the supply of engineering infrastructure, the right to subsoil use, state guarantees.

In general, in order to attract investments, it is planned to further develop the investment ecosystem, which focuses on the formation of a transparent and predictable investment policy. As part of this direction, the institutional environment and infrastructure for investors will be improved by improving the legal regime, improving trust in justice and access to information, strengthening interagency coordination, and creating digital tools for promoting projects and manufacturers.

To promote the growth of investment activity of the private sector, it is envisaged to create stable and easy conditions for improving access to the markets for the formation of companies.

The plans also include the disclosure of the investment potential of the economy. In this direction, it is planned to implement measures to simplify bankruptcy procedures to accelerate the exit of insolvent enterprises from the market with the change of inefficient owners.

It is also envisaged to conduct an amnesty of capitals, subject to their return to the country's economy and the transfer (re-domiciliation) of Kazakhstani companies from foreign jurisdictions and offshore zones to the jurisdiction of the AIFC.