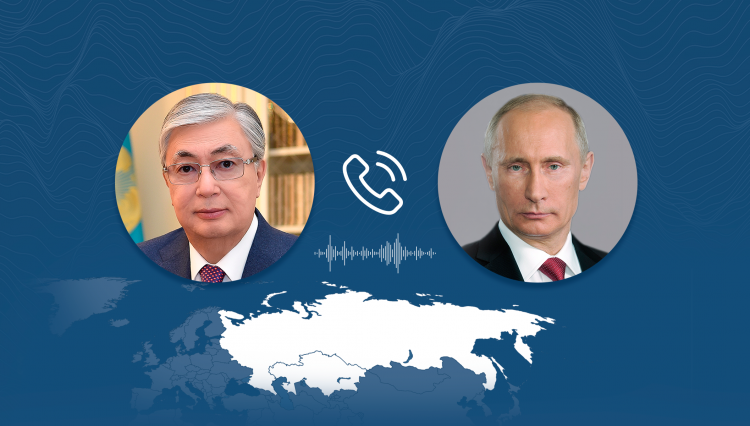 During the phone conversation the presidents expressed satisfaction with the current state of cooperation between the two nations. The President of Kazakhstan positively assessed the dynamic interaction between the Kazakh and Russian governments aimed at solving the pressing issues in economic as well as transport and logistic relations of the two countries.