Comprehensive privatization plan until 2025 under review in Kazakhstan 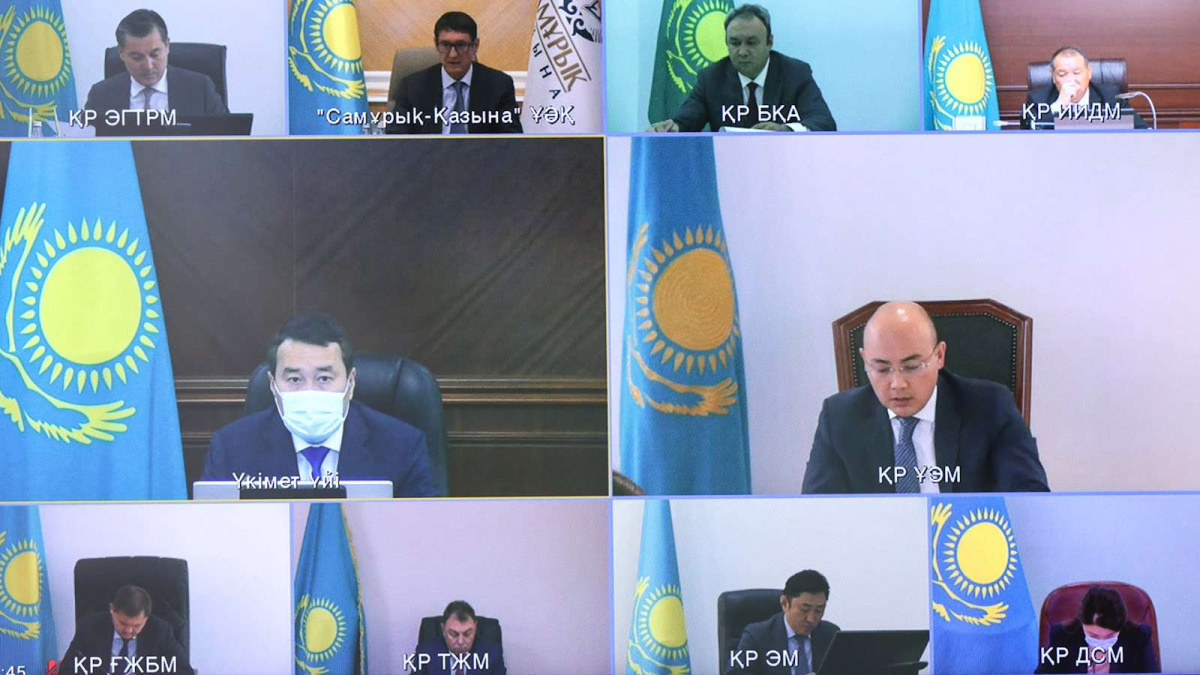 Prime Minister of the Republic of Kazakhstan Alikhan Smailov held a meeting of the State Commission for the Modernization of the Economy, which considered proposals for revising the Comprehensive Privatization Plan until 2025.

As of today, 721 organizations are included in the privatization plan, of which 230 have been sold, and about 50 more are at the stage of liquidation or reorganization.

At the same time, legislative amendments are being worked out to prohibit the sale of assets below the book value, to prevent the affiliation of the buyer and the seller, and to maintain state control over strategically important objects.

In this regard, on the basis of new approaches, the list of privatizations was updated. Thus, it is proposed to include new organizations in the Comprehensive Plan, whose transfer to a competitive environment will give a positive economic effect.

Some companies are planned to be brought to the market through the IPO of portfolio companies of the Samruk-Kazyna fund.

The Prime Minister generally approved of the proposed amendments to the Comprehensive Privatization Plan.