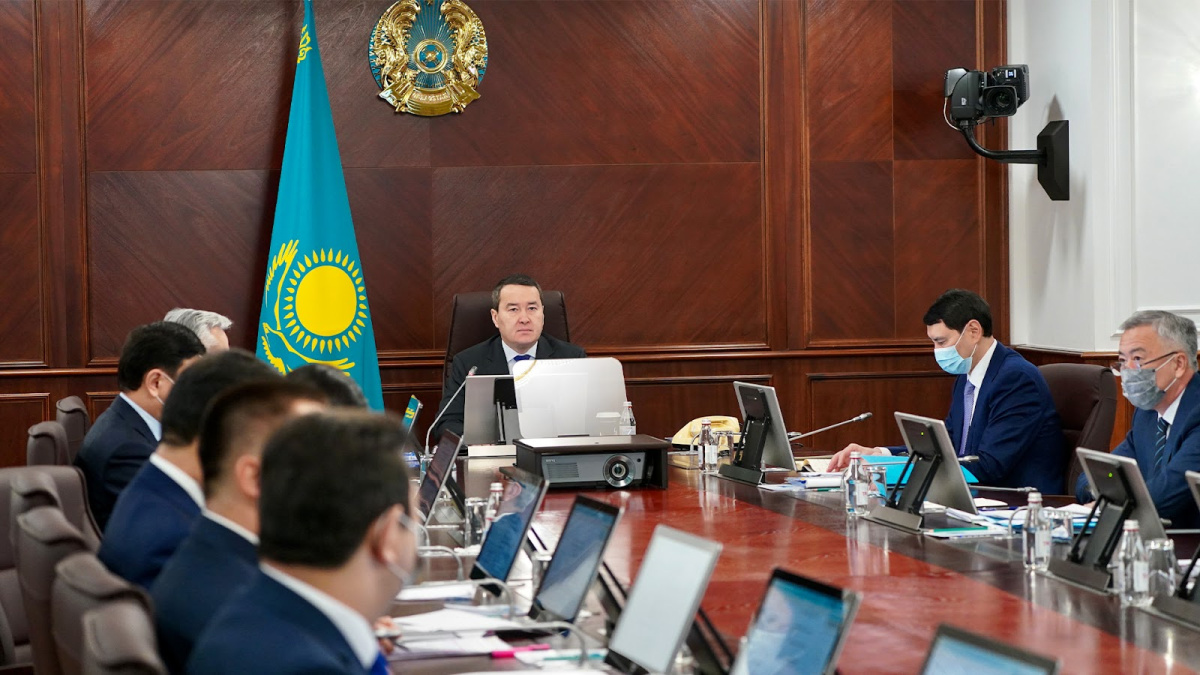 Issues of the implementation of the Comprehensive Plan for socio-economic development of the Abay region until 2027 were considered at the Government session chaired by the Prime Minister of the Republic of Kazakhstan, Alikhan Smailov.

The Minister of National Economy Alibek Kuantyrov reported that the Complex Plan stipulates 102 actions in the key spheres of oblast development, including industry, geological prospecting for detection of mineral resources, agriculture, tourism, transport sector and logistics. In addition, new educational, healthcare, cultural and sports facilities will be opened, and measures for the development of the housing and utilities sector will be implemented.

The report was also delivered by the Akim of Abay region, Nurlan Urankhayev. He said that by 2028 the region's industrial production should grow to 1.4 trillion tenge, and gross agricultural production to 725.9 billion tenge.

As part of developing tourism, two new shopping and entertainment centres and a hotel complex are planned for construction in Semey, as well as a recreation centre on the shore of Lake Alakol.

The Prime Minister noted that due to the Comprehensive Plan such major projects as railway Ayagoz-Bakhty-China border section, ore-dressing and meat processing plants, dry port and logistics park, Aydarly copper deposit industrial development, etc, will be implemented in Abay region.

"Effective implementation of the tasks of the Comprehensive Plan will ensure a 1.5-fold increase in industrial output and gross agricultural output, and 3.5-fold increase in investment in fixed assets. In general, the region will get a new impetus to qualitative development. This plan should unlock the region's potential and improve the quality of life of the population. Most importantly, 14,000 new jobs will be created," Alikhan Smailov said.

After the voting on the submitted plan, the Head of Government instructed the Ministry of National Economy and the regional Akimat, together with the state bodies concerned, to ensure its timely and qualitative implementation.

By the press service of Kazakh PM