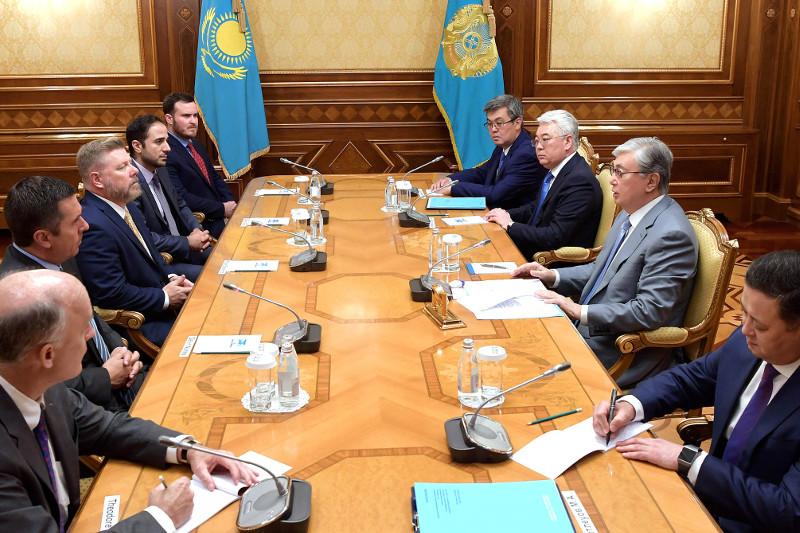 President Kassym-Jomart Tokayev has received members of the US Congress House of Representatives Devin Nunes and Rick Crawford.

The meeting discussed the expansion of strategic partnership between the two countries and the regional agenda. Kassym-Jomart Tokayev noted the U.S. has become one of the first countries which recognized Kazakhstan’s independence. The U.S. congressmen congratulated Mr. Tokayev on his presidential election win and wished success in the implementation of the reforms set.

The congressmen highly praised the role of Kazakhstan in strengthening peace, stability and security in Central Asia and highlighted the importance of joint efforts in socio-economic rehabilitation of Afghanistan.