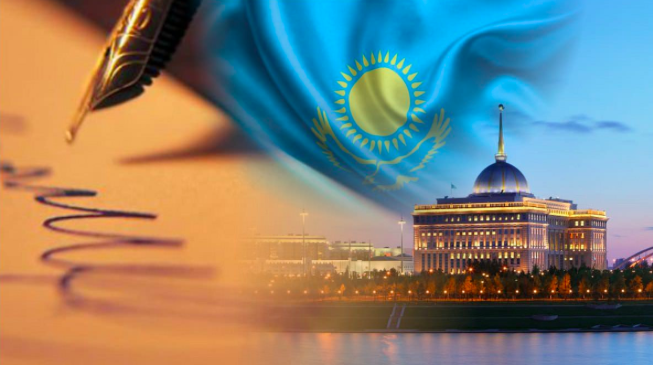 Kazakh President Kassym-Jomart Tokayev made changes on Sept. 18 to the leadership of some key government agencies and ministries.

Tokayev appointed Roman Sklyar as Deputy Prime Minister, Beibut Atamkulov as Minister of Industry and Infrastructure Development, Mukhtar Tileuberdi as Minister of Foreign Affairs, Krymbek Kusherbayev as Secretary of State and Yerlan Koshanov as Head of the Presidential Administration. The President also reappointed Galymzhan Koishybayev Head of the Prime Minister’s Office and relieved Marat Tazhin of his position as Secretary of State.

“Kusherbayev, an experienced civil servant, has been appointed Secretary of State to replace M. Tazhin, to whom I express gratitude for his many years of public service. His knowledge will be in demand for the good of our country. Atamkulov was transferred to the post of Minister of Industry and Infrastructure Development. He carried out useful work on the structural reorganisation of the Ministry of Foreign Affairs regarding the expansion of its functions. Having had a long working career, Sklyar has become Deputy Prime Minister,” Tokayev wrote on Twitter.

Sklyar previously served as Minister of Industry and Infrastructure since February.

Atamkulov has served as Minister of Foreign Affairs since December 2018.

Tileuberdi has served as First Deputy Minister of Foreign Affairs since 2016.

Kusherbayev previously served as Head of the Presidential Administration since June.

Koishybayev has been serving as the Head of the Prime Minister’s Office since March, and his appointment by the presidential decree means he has become a member of the Government.

Tazhin has served as Secretary of State since March.

By Dilshat Zhussupova for the Astana Times.

Yesterday Kazakh Prime Minister took part in a session of the Maslikhat of the Karaganda region, supporting the candidacy of Zhenis Kassymbek proposed by the Head of State Kassym-Jomart Tokaev for the post of akim of the region.

Kassymbek previously served as deputy prime minister of the Republic of Kazakhstan.

Introducing the new akim to the activists of the Karaganda region, the prime minister noted his experience and competence, according to Press service of the Prime Minister of the Republic of Kazakhstan.