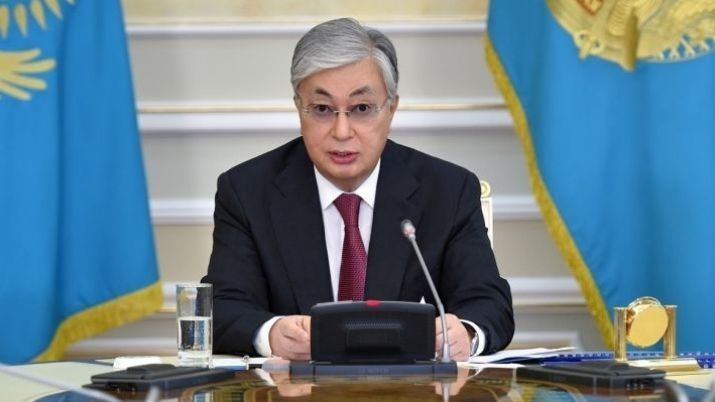 The appeal of the President of the Republic of Kazakhstan, Kassym-Jomart Tokayev, has been published on the occasion of the Day of remembrance of victims of political repressions and hunger.

“Over the years of repression, more than five million people from all over the Soviet Union were exiled to Kazakhstan. About 100 thousand Kazakhstanis were repressed; more than 20 thousand of them were shot down. Among the wrongfully convicted were such statesmen and politicians as A. Bokeikhan, A. Baitursynuli, M. Tynyshpaev, M. Dulatuly, T. Ryskulov, M. Zhumabaev, S. Seifullin, I. Zhansugurov, B. Maylin, S. Asfendiyarov and many others," the President emphasizes in his address.

The Head of State also noted that the Akmola camp of wives of traitors to the motherland (“ALZHIR”), where close relatives, wives and children of political prisoners were convoyed, became a mournful symbol of cruelty and cynicism of those years.

To complete the work to restore historical justice, the Head of State ordered to establish a State Commission for rehabilitation of victims of political repression.