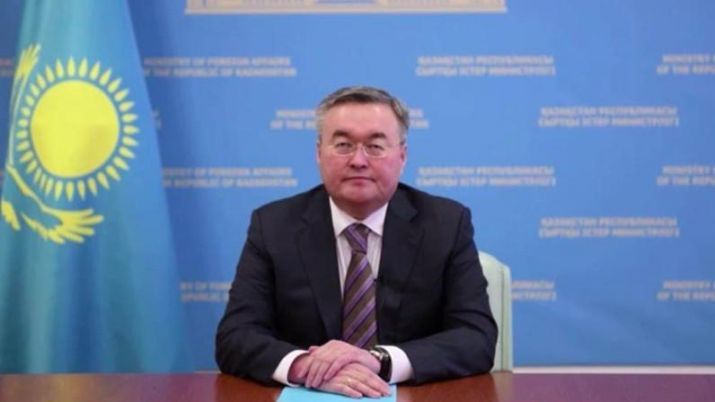 The event was attended by the UN High Commissioner for Human Rights Michelle Bachelet, heads of government and ministers from over 150 countries, also representatives of international organizations.

In his speech, Tleuberdi stressed that in the year of the 30th anniversary of the country's independence, one of the key development priorities remains the course of the First President - Nursultan Nazarbayev, for observing national and international standards in human rights area.

The Foreign Minister informed the meeting about the package of political reforms initiated by President Kassym-Jomart Tokayev in human rights protection, building of a democratic society and introducing the concept of a Listening State. Among the current achievements, in particular, adoption of the new law on peaceful assemblies, decriminalization of defamation, humanization of certain articles of the penal code, introduction of a 30% electoral quota for women and youth, as well as accession of Kazakhstan to the Second Optional Protocol on death penalty abolition were noted.

Mukhtar Tleuberdi reaffirmed Kazakhstan's commitment to making a feasible contribution to collective global efforts to strengthen peace, harmony and ensure fundamental human rights. In this regard, he voiced our country's application for membership in the UN HRC for 2022-2024 and expressed hope for its support by the international community.